A central Pennsylvania native, Derek joined Barley Snyder is an associate in the Finance and Creditors’ Rights Practice Groups after starting his career as a sports agent.

As an agent, Derek was a certified contract adviser and sports agent licensed by the NFL Players Association for a sports management firm in Wayne, Pa., where he helped recruit players into the firm. The sports agent portion of his career began at Duke University School of Law in North Carolina, where he was a member of the school’s Sports & Entertainment Law Society and contributed pro bono hours helping youth justice programs. During his time in law school, he also was a law clerk for the Hon. Thomas A. Placey and the Pennsylvania Court of Common Pleas in Cumberland County.

Rowe’s interest in sports management stemmed from his own athletic successes. As a preferred walk-on to the Bucknell University basketball team in 2009, he was an incoming freshman with current NBA player Mike Muscala. After his 2008-09 senior season at Cedar Cliff High School in Cumberland County, the Carlisle Sentinel newspaper named him its high school basketball player of the year. While at Duke University School of Law, he served as a co-captain of the Duke Law basketball team.

He’s used that experience on the court to help coach and mentor young players in youth sports leagues and summer camps and clinics. 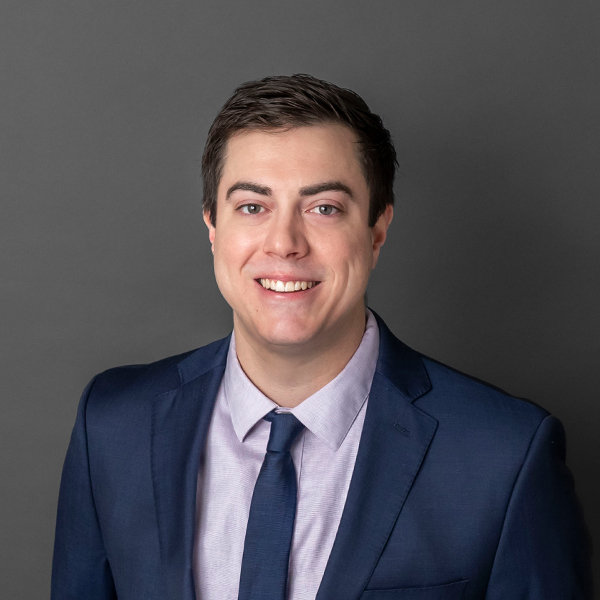 Do you have a topic idea for a future episode? Please send your suggestions to barleypodcast@barley.com. DISCLAIMER: The information contained in this podcast is for general informational purposes only and should not...