Albert Keyack is a member of Barley Snyder’s Intellectual Property Practice Group, bringing expansive experience in IP law to the firm. In addition to practicing with law firms and as in-house counsel, Albert represented the European Patent Office (EPO) as the first Attaché to the United States, a role of both advocating for European patents and acting in a liaison role with U.S. based applicants to the EPO. He also represented the U.S. as the Intellectual Property Attaché to Latin America, advocating both for stronger intellectual property laws, judicial reforms and better trade practices, as well as representing the interests of U.S. industry with regard to intellectual property and related issues, such as pharmaceutical regulation. He has spoken extensively on a wide range of intellectual property topics in the U.S., Brazil, Mexico, Colombia, Peru, Germany and the Netherlands.

He began his career in Philadelphia, at a prominent law firm where he represented clients in matters involving patent and trademark prosecution, numerous types of intellectual property litigation and was also involved in a variety of transactional matters such as licensing, financing and acquisitions. He has also held positions as Chief Patent Counsel and as General Counsel at medical device companies and other technology companies both public and privately held, and was the in-house advisor on IP to a venture capital fund and their portfolio companies.

After earning a degree in Mechanical Engineering from Villanova University, Albert worked designing radar systems while simultaneously obtaining a law degree from the Rutgers University School of Law. 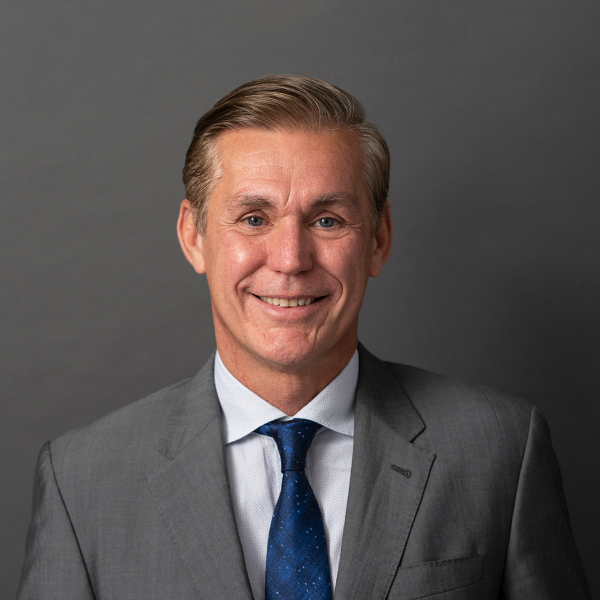