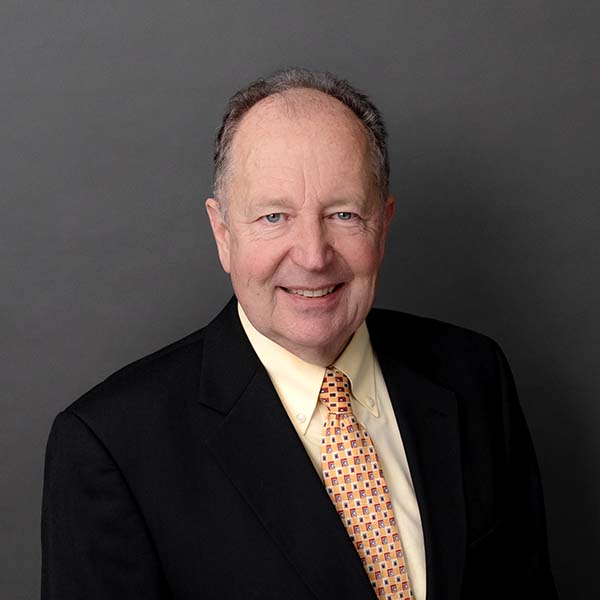 The Power 30 is a yearly honor from the Central Penn Business Journal that recognizes the people who shape and influence our communities through legal and political foundations.

This is the second consecutive year that both Lobach and Freedman were named to the Power 30 list.

Lobach is serving his fifth, two-year term and is the longest-serving managing partner in the history of Barley Snyder. He oversees the operations of the firm, as well as its long-term planning. In doing so, Barley Snyder has grown from 55 attorneys to 122. The firm also opened six new offices during Lobach’s terms, and he guided Barley Snyder through the COVID-19 pandemic.

Lobach is a member of the firm’s Business, Finance & Creditors’ Rights, Real Estate, and Education practice groups, and the Construction, Health Care, Banking, and Hospitality industry groups. He has also been named to “The Best Lawyers in America” list every year since 2013 for work in Commercial Litigation and Corporate Law, and for Real Estate Law in 2022. In 2021, Lobach was named “Lawyer of the Year” for The Best Lawyers list in Corporate Law in the Harrisburg area.

“While I am honored to receive this recognition, no business leader achieves success alone,” Lobach said. “It’s a credit to our professionals and our team at Barley Snyder that we are included among the prestigious groups recognized by the Journal.”

A member of Barley Snyder’s Employment Litigation, Immigration, and Education practice groups, Freedman has also served as the president of the Lancaster Bar Association’s Board of Directors and is currently the organization’s immediate past president. In 2021 he received the Pennsylvania Immigration Resource Center’s Light and Liberty award for the third time, which is given annually to the organization’s top pro bono attorney. He is the only person to be given the award more than once and earned it in 2021 for spearheading a statewide effort to push courts to adjudicate U visa cases that have been backlogged for years.

“David inspires each of us with his relentless commitment and dedication to our clients and pro bono activities,” Lobach said. “He has been a long-time champion of providing access to legal services for all and is a well-deserving recipient of this recognition.”

Freedman also serves on a statewide COVID-19 Task Force for the Pennsylvania Bar Association. The group monitors how developments impact the legal profession and how to prepare appropriate responses.

He also served the community on the advisory board for Church World Service Lancaster. He was a former member of the Board of Trustees for La Academia Partnership, the Clare House board, and served on the personnel committees for the United Way of Lancaster, and the Economic Development Company of Lancaster.

EEOC Updates Guidance on Employer Use of Assessment Software, Algorithms and AI

LANCASTER, Pa. – Barley Snyder has appointed Kevin A. Moore chair of its ...