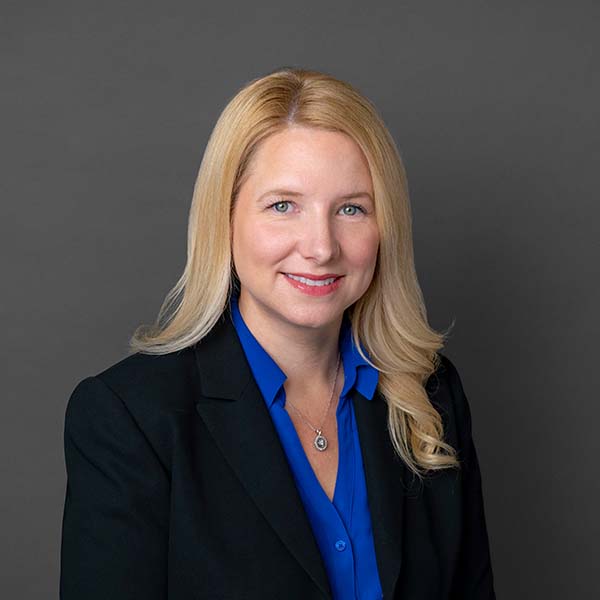 The United States Department of Labor unveiled a new proposal yesterday which aims to replace the current Trump-Era test for determining if a worker is an employee or independent contractor. This is the Department’s second attempt at withdrawing and amending the current standard after its 2021 proposal to do so was rejected by a federal court.

The new proposal is expected to lower the threshold for who is considered an employee, meaning that potentially millions of workers might be eligible for minimum wage protection and overtime pay under the Fair Labor Standards Act, health benefits, and paid leave with their employers on the hook for payroll taxes and other increased costs of benefits. If this proposed rule becomes final, it could have a large impact on companies that rely on contractors and gig workers like ridesharing, delivery and construction businesses.

The proposed rule contains a six-factor economic reality test in order to determine a worker’s economic dependence on the employer. These six factors include:

The new proposal also allows for the consideration of additional factors in determining independent contractor versus employee status and is meant to be a “totality-of-the-circumstances” analysis where no one factor is dispositive or given more weight than another.

The proposed rule will be open for public comment and is expected to take several more months before potentially becoming final. If you would like to submit comments on the rule, they can be sent electronically to the Federal eRulemaking Portal at www.regulations.gov or via mail to the Division of Regulations, Legislation, and Interpretation, Wage and Hour Division, U.S. Department of Labor, Room S-3502, 200 Constitution Avenue, N.W., Washington, D.C. 20210 within the next 45 days.

It is expected that companies will challenge the rule in court so the full impact of this proposal remains to be seen. The employment attorneys at Barley Snyder are following this rule as it makes its way through the public comment process and will provide an update once the rule is finalized. If you have any questions regarding the proposed rule and how it may impact your business or organization, please contact Susanna Fultz or any member of the Barley Snyder Employment Practice Group.

Although COVID-19 still poses a threat to businesses and the public, the U....