John is a member of the firm’s Litigation Practice Group, practicing in commercial and personal injury litigation. He is one of the few Berks County attorneys certified as a civil trial specialist by the National Board of Trial Advocacy. John also maintains an AV Preeminent Rating with Martindale-Hubbell, an attorney rating service, and was selected as a Pennsylvania Super Lawyer from 2011 through 2021 by Super Lawyers Magazine.

He coached community youth teams in basketball, baseball and soccer, and led a youth basketball exchange with Germany in 1996. John is married to Patricia C. Giles, also a Berks County native and former senior vice president for Community Impact for the United Way of Berks County. She is also vice president of the Wyomissing Foundation and is on the board of trustees at Alvernia University. They have two sons, a daughter and seven grandchildren. 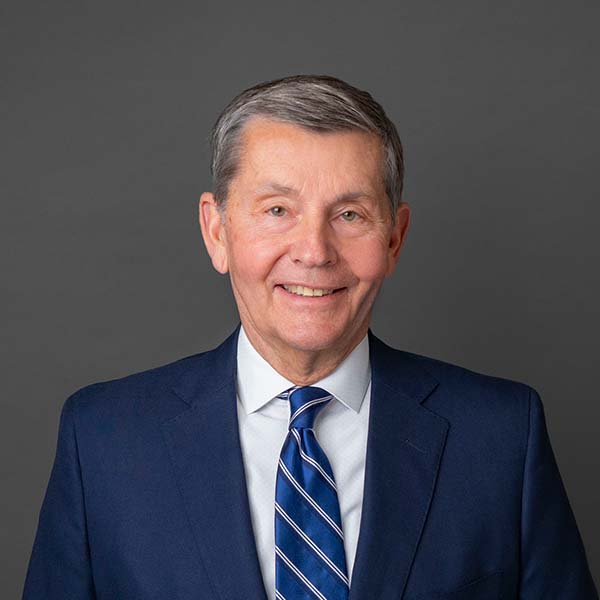 YMCA of Reading and Berks County

Former president of the board of directors

Don’t Be Surprised by Your Business Insurance

When business owners buy insurance for their company, they expect to be cov...