Naina’s travels around the world have led her back to her native United States after schooling in both India and in the U.S. She’s lived in the Harrisburg area and worked as a real estate paralegal since 1987.

In her practice, she’s accumulated three decades of experience in working with clients from the agreement of sale to the closing, focusing on commercial real estate acquisition and financing transactions. Over the years she has worked on several multi-state transactions, representing both buyers and sellers.

She is fluent in a few of the languages spoken in different areas of India. She received her undergraduate degree in psychology from the University of Bombay, and moved stateside to receive her paralegal certification from McNees State in Louisiana. 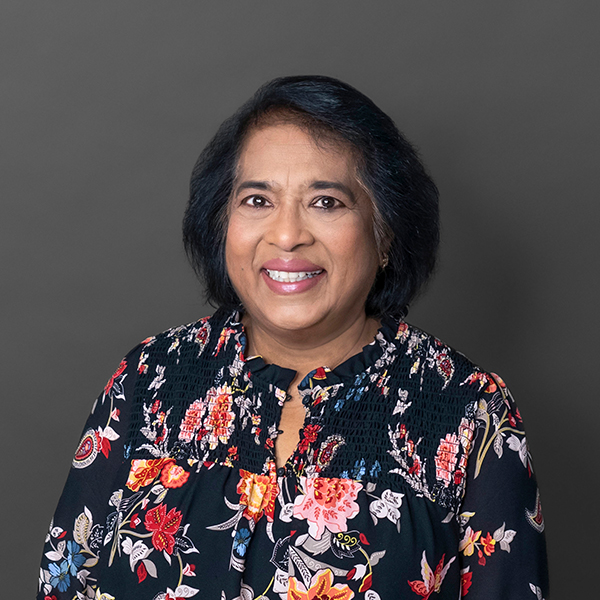