Steve brings a unique perspective to his work as a patent and intellectual property attorney since he’s been on the inventor side of the table. He contributed two patents from the U.S. Patent and Trademark Office during more than five years of work as a research and development scientist in the pharmaceutical and biotechnological fields. While working in the pharmaceutical industry, he took night and weekend classes to secure his law degree and begin his career as an attorney, spending more than 15 years as an in-house counsel, serving as a patent attorney and intellectual property manager for a DSM Biomedical in southeastern Pennsylvania.

The Wilmington, Del., native spent his time as in-house counsel drafting and negotiating commercial agreements such as license and distribution, development, supply, nondisclosure and consulting. He developed and implemented the company’s IP strategy and managed the IP portfolio of the company’s multiple business units in diverse medical fields. He’s also worked as a contract attorney providing litigation support while analyzing complex legal documents.

Steve’s first professional experience after graduating with a biology degree from the University of Richmond gave him a first-hand look at the patenting process from the inventor’s side as a research and development scientist in the pharmaceutical and biotechnological industries.

Steve lives near historic Valley Forge, Pa., with his wife Cathy, their two children and a dog. 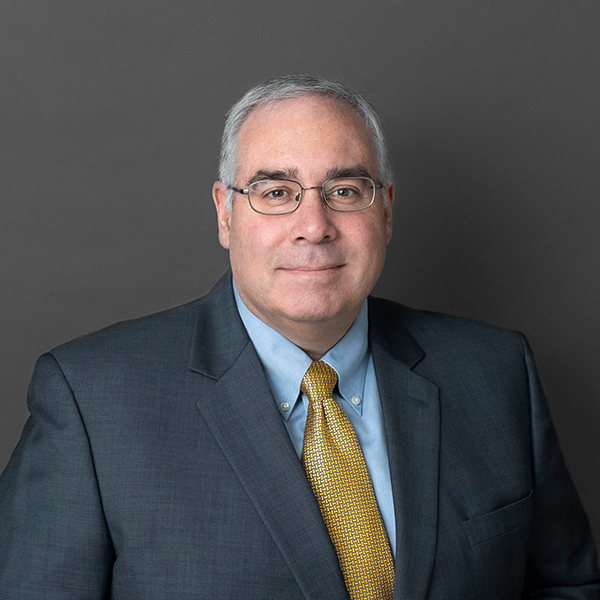