Zach is an associate in the firm’s Intellectual Property Practice Group and is a registered patent attorney. He attended Elizabethtown College and graduated with a degree in physics before attending Santa Clara University School of Law, where he won the Witkin Award for Academic Excellence in 2021. The Witkin Award is presented to a student for attaining the highest grade in a course. Upon graduation, Zach received the High Tech Law Certificate with honors, based on his high level of performance in numerous concentrated technology law courses.

While at Santa Clara, Zach was a member of the Student Intellectual Property Law Association. He also was a student associate at the school’s Entrepreneurs’ Law Clinic, where he was involved in transactions needed to help client entrepreneurs and start-up companies. 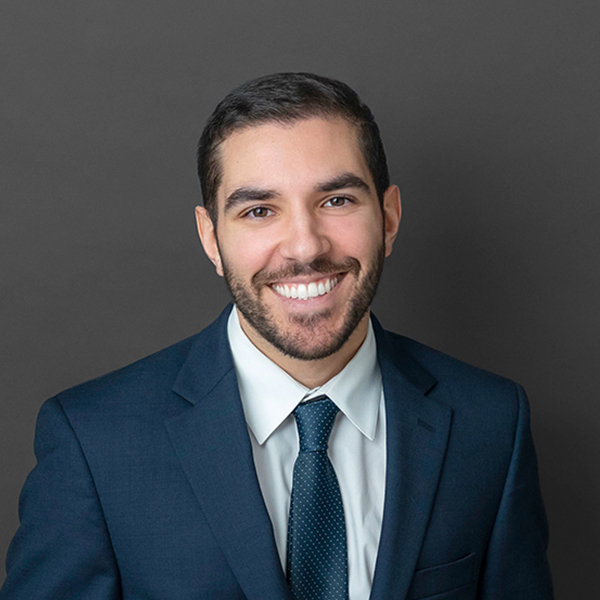