Before moving into law, Eric worked in investment performance in the Washington, D.C. area. He also was a Congressional intern in the U.S. House of Representatives.

In his time away from the office, Eric enjoys running, hiking, visiting state and national parks, and Penn State football. 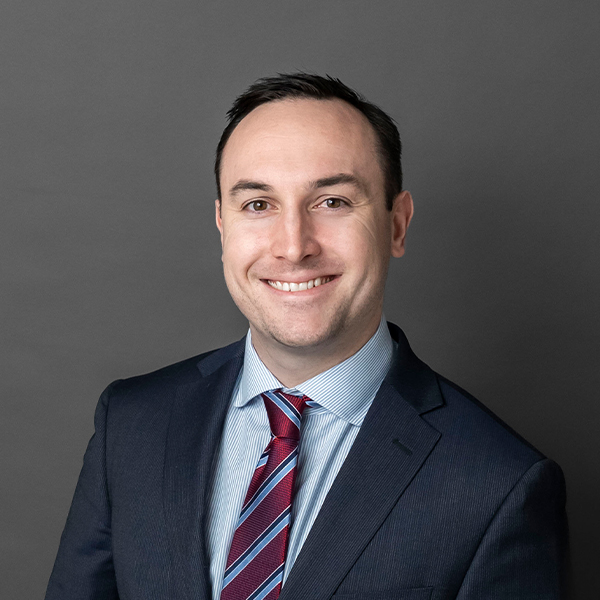 Know the Facts About Decennial Reporting

With the end of the year fast approaching, many Pennsylvania businesses are...

There is now updated federal guidance on COVID-19 issues in the workplace t...

How the American Rescue Plan Act Could Impact Businesses and Nonprofits

The American Rescue Plan Act is the latest legislation which contains provi...

Medical providers may not be joined by product manufacturers in cases where...