Back to All Professionals
Hon. Stephen P. Linebaugh (Ret.)
Counsel

Judge Stephen Linebaugh has been a staple of the York County legal community for more than 40 years, carrying with him a rich family history in the county dating back to before the Revolutionary War. Judge Linebaugh is a retired judge in the York County Court of Common Pleas, serving two 10-year terms on the bench from 1997 to 2017 and presiding over more than 200 civil trials. In 2010, his fellow judges in York County elected him the county’s president judge for a five-year term.

At Barley Snyder, Judge Linebaugh is part of the firm’s Litigation Practice Group in the area of civil mediation and arbitration, providing alternative dispute resolution throughout the state. He works in broad litigation as well as specialty practices such as medical negligence, personal injury, environmental, employment and real estate. After his retirement from the bench in 2017, he worked across the state as an alternative dispute resolution specialist with a Pittsburgh-based firm. Judge Linebaugh is one of the few attorneys in Central Pennsylvania to be admitted as a panel member of the American Arbitration Association (AAA) – a not-for-profit organization and world’s largest provider of arbitration, mediation and other ADR services – and he is the chair of Barley Snyder’s Alternative Dispute Resolution Service Team. Judge Linebaugh has also worked as a former mediator and arbitrator for the York County Court of Common Pleas, and is a former mediator for the York County Board of Realtors.

He started his career as a law clerk and assistant district attorney in York County, and went into private practice in 1973, where he served as a solicitor for more than a dozen municipalities and authorities throughout the county. His private practice also included emphasis on estate administration and planning, business law, real estate law and mental health law before he took over his judge position in 1998. During his time in private practice, he served as York County’s first mental health review officer, a position he held for more than 20 years.

His work in the courtroom as an attorney and as a judge have made him a sought-after speaker around the state and nationally, as he’s been a guest speaker for organizations such as the National District Attorneys Association, the National Business Institute and the Pennsylvania Bar Institute. In 2015, the Pennsylvania Bar Association awarded him the Chief Justice Ronald D. Castille Award for his contributions to improving civil legal aid in the state.

Judge Linebaugh is a fixture in the York community. He has volunteered his time with leadership positions to beneficial area nonprofit organizations such as the Bob Hoffman YMCA, York County Crimestoppers, the Margaret Moul Foundation, the Boy Scouts of America, YouthBuild and the York County March of Dimes. He was the secretary of the Episcopal Diocese of Central Pennsylvania, and is a former assistant chancellor of the diocese.

He is a lifelong resident of Dover Township, the same area his ancestors settled in the 1760s. He and his wife Jane have been married for more than 50 years and have two daughters, both of whom work in the legal profession. 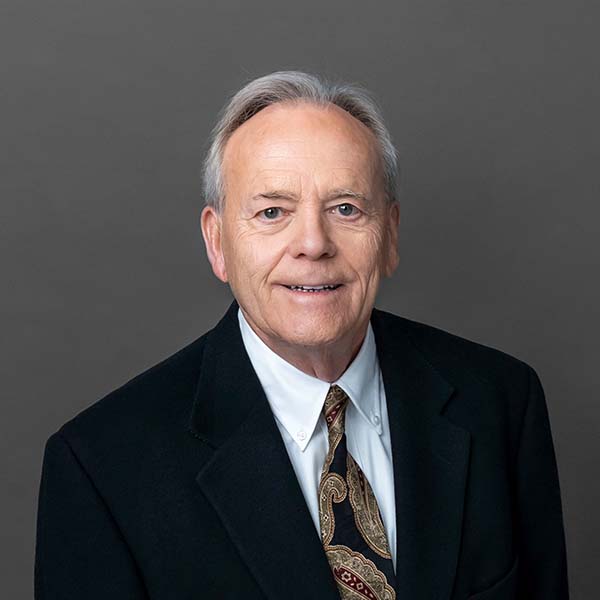 Former member of advisory board

Episcopal Diocese of Central Pennsylvania, secretary of the diocese

former assistant chancellor of the diocese

With companies preparing for employees to return to physical workplaces or ...