Larry is a seasoned litigator in both state and federal courts, bringing more than four decades of courtroom experience to Barley Snyder. While his practice deals mainly with cases in York County and in the U.S. District Court for the Middle District of Pennsylvania, he also has experience in courts outside of Pennsylvania, having been admitted pro hac vice in the federal courts of Maryland, New Jersey and Florida and the state courts of Montana, Texas and West Virginia. In addition he has represented clients before many Pennsylvania administrative agencies such as:

On the federal level, Larry has had cases before the Equal Employment Opportunity Commission and the Occupational Safety and Health Review Commission. With OSHA he successfully defended a charge that resulted in a decision of industry-wide significance to the benefit of security agencies.

Larry also brings decades of experience in helping businesses in the hospitality industry with one of their most valuable assets, their liquor license. He has represented clients on issues before the Pennsylvania Liquor Control Board, defended liquor liability (“dram shop”) cases in state courts, and violations brought by the Pennsylvania Bureau of Liquor Code Enforcement, a division of the Pennsylvania State Police. He was the first attorney in Pennsylvania to obtain a limited winery license for a winery located in Europe. He is currently working on three manufacturing projects in South America to obtain state liquor licenses.

In his career, Larry has been a name partner at two different York County law firms. He’s volunteered and held leadership positions at different organizations throughout that time, including national and local organizations that fight diabetes, help people overcome disabilities and aid the community in general. He’s worked in leadership positions for a number of professional and fraternal organizations in York County, throughout central Pennsylvania and across the state. 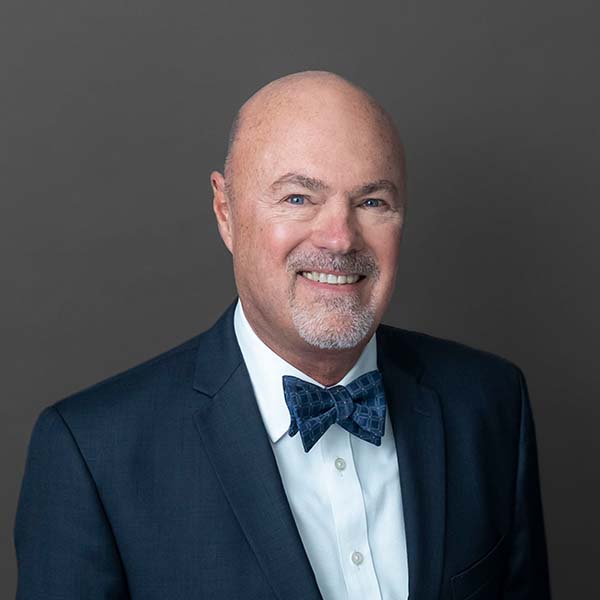 The Pennsylvania Liquor Control Board announced Tuesday that it is ret...

Now Could Be the Time to Explore Liquor License Purchase

This webinar titled “Reopening the Hospitality Industry: Current Guidelines, Possible Risks and Future Scenarios” was presented by Barley Snyder on Monday, June 22. The webinar focused on the steps business owners...