J.’s move into private practice with Barley Snyder comes on the heels of high-level state government work as the lead litigator at the Pennsylvania Department of Community and Economic Development as a part of the Office of General Counsel within the governor’s office. At Barley Snyder, J. is a member of the firm’s Litigation Practice Group.

During his time in Pennsylvania state government, J. recovered in excess of $15 million taxpayer dollars through judgments, bankruptcy and settlement agreements. He also acted as counsel to the coordinator for the City of Harrisburg throughout the city’s progression toward financial recovery through the DCED. Since coming to Barley Snyder, J. has worked to assert the rights of creditors with collections through litigation. He’s worked with contractors, corporate landlords and leasing companies on their collection efforts and has asserted priority of mortgages and liens.

Prior to his Pennsylvania experience, J. served as a law clerk to the Hon. Michael J. Kassel in the New Jersey Superior Court. 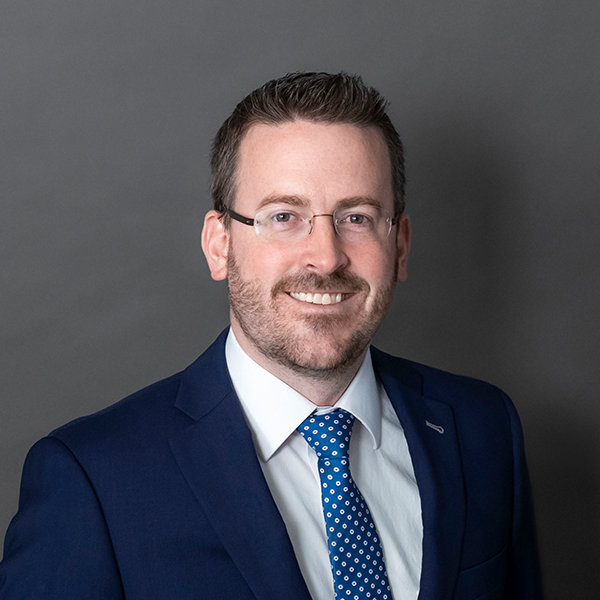 Secretary of the Board of Directors
Legal Counsel

Commercial lenders can enforce “warrants of attorney” to seek outstandi...