Justin is a partner in the Litigation Practice Group. He assists businesses, institutions and individuals in identifying and managing litigation risk, resolving disputes and achieving their objectives. Justin navigates challenges on behalf of his clients in both state and federal courts in Pennsylvania and Maryland. Based on his strong local connections, he regularly serves as local counsel to assist attorneys in successfully navigating courts in the region. He also serves as outside general counsel to many small and midsize businesses in the region.

Justin maintains a broad general commercial litigation practice where he assists clients with contractual disputes and collection matters throughout many industries. He has considerable experience representing business owners in a variety of bet-the-company cases and business divorce matters across many different industries. He also works on behalf of his clients in litigation involving non-compete agreements. 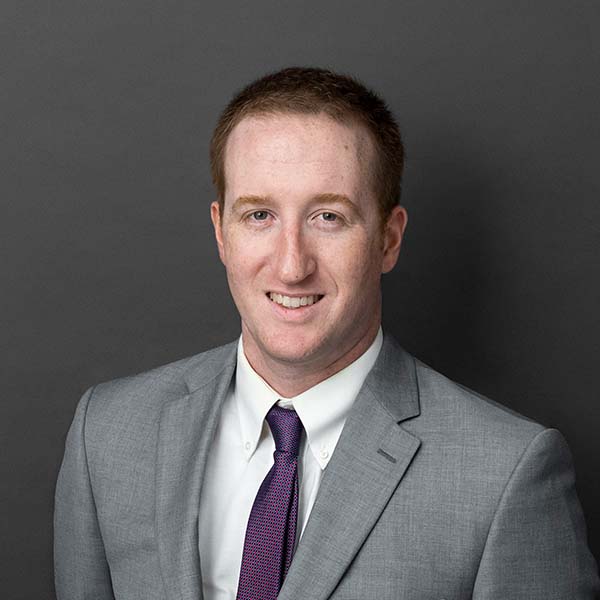 YMCA of the Roses

Board of Directors and Past Chair

As our video conferencing technology continues to advance and its popularit...

Will COVID-19 Trigger a Downfall Domino Effect for Retail Closings?

It has been over a month since Governor Tom Wolf’s stay-at-home order was...

Lancaster and York, Pa. – Barley Snyder is pleased to announce that ...

Important Facts for Property Owners About Eminent Domain and PennDOT

The Pennsylvania Department of Transportation has announced several new mul...

Another Barley Snyder Attorney Admitted to Practice in Maryland

Is Arbitration the Best Option for My Business?

While arbitration provisions have become commonplace in various types of co...

York, PA – The law office of Barley Snyder is pleased to announce that ...